Yvonne Nelson - I Broke-up With Iyanya Because He's A Liar - 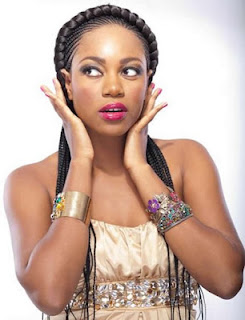 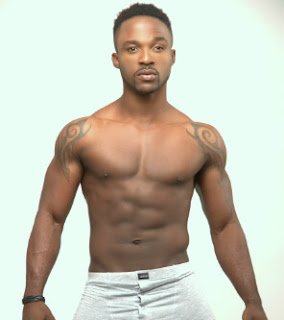 Late last year, rumor started that Ghanaian actress/model, Yvonne Nelson, was dating Nigerian singer, Kukere master, Iyanya, and broke up with him because he cheated on her with Nollywood colleague, Tonto Dikeh.

Yvonne never said a word since the rumor. She only wrote on her twitter handler

"Thought you were the one but I guess all you wanted was to date an actress...There you go, enjoy dating the 2nd actress... moved on player *wink". continue to read interview. 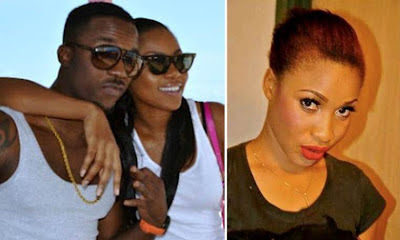 How do you feel about him now and what message would you like to pass on to him if you had the chance?

Iyanya is such an amazing person but I just feel he needs to be more honest and be a man of his words. It’s not good if he takes advantage of women.

My Mum always says any man who takes advantage of women won’t end up well. It’s Karma, it’s going to come back to you.

He should treat women fairly and he should be an honest person. It’s been a while though, I haven’t seen him. He is doing amazing things in his career and I wish him luck.
Posted by Justin Kingland (DRM) at 16:19