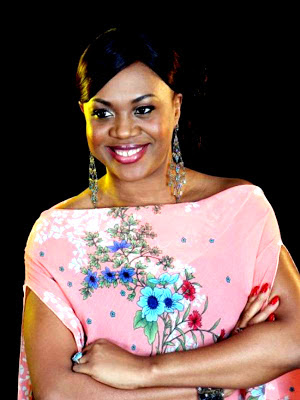 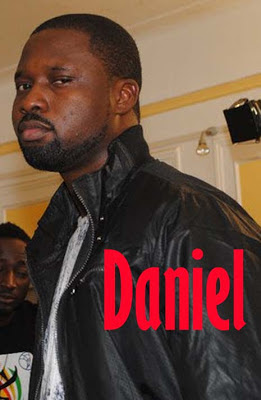 News reaching us alleged that popular Nigerian actress, Stella Damasus is pregnant and Daniel Ademinokan, the estranged husband of actress Doris Simeon, is believed to be responsible for her pregnancy. 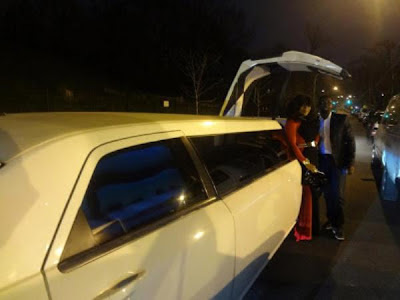 Source stated that Stella and Daniel are currently in the United States, where they would be until Stella will be delivered of the baby.

"Stella’s two children and Daniel’s son are also with them in the States," too says a closed friend. Stella and Daniel were both living in Abuja before they reportedly traveled to the US together.

They both denied the rumored secret marriage and Romance they allegedly had in the US earlier in the year. Good news for Stella
Posted by Justin Kingland (DRM) at 02:46