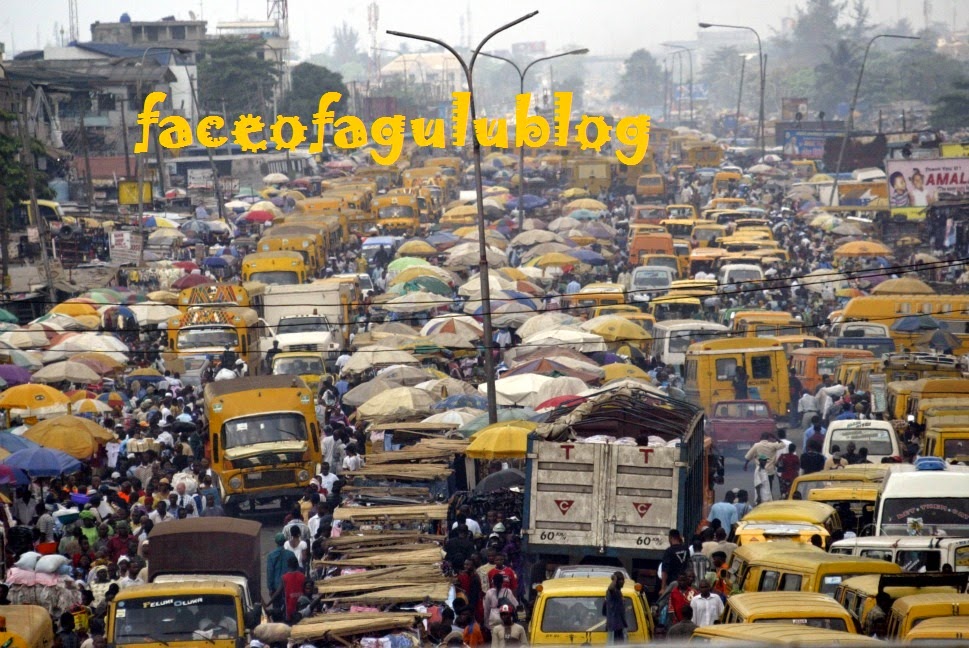 US diplomats in Nigeria on Friday claimed that “groups associated with terrorism” could be planning to attack a hotel in the financial capital, Lagos, in a travel note to citizens warning of security risks.
“As of late April, groups associated with terrorism allegedly planned to mount an unspecified attack against the Sheraton Hotel in Nigeria, near the city of Lagos,” the US Consulate General in Lagos said in an emailed advisory.
Governor Babatunde Fashola of Lagos State acknowledges cheers, during the 53rd Independence day anniversary, at Police College Ikeja, Lagos, yesterday. Photo: Akeem Salau.
Governor Babatunde Fashola of Lagos State acknowledges cheers, during the 53rd Independence day anniversary, at Police College Ikeja, Lagos, yesterday. Photo: Akeem Salau.
“There was no further information regarding which of the two Sheraton Hotels in Lagos was the possible target, or if both of the Sheraton Hotels are possible targets.
“There is no further information regarding the timing or method of attack. US citizens are cautioned to avoid these hotels at this time.”
The warning comes a day after a car bomb exploded in Nigeria’s capital Abuja, killing 19 people and wounding scores more, just yards (metres) from a bus station where a previous bombing on April 14 killed at least 75.
Boko Haram claimed the April 14 attack and both bombings have raised fears about a possible change in tactics and targets by the Islamist militants, whose increasingly deadly, five-year insurgency has largely been confined to the north.
Concern has mounted that the violence could spread to other parts of the country given the military’s apparent inability to stem the bloodshed.
A hotel attack by Islamist extremists would not be unprecedented.
In November 2008, heavily armed gunmen attacked three luxury hotels, a railway station, Jewish centre and popular tourist cafe in the Indian city of Mumbai, killing 166 and wounding more than 300.
Sheraton has two hotels in Lagos: the Sheraton Hotel Lagos in the Ikeja area of the city near the international airport and the Four Points by Sheraton.
The latter is situated on Victoria Island off the expressway to Lekki, both of which are home to many wealthier Nigerians and expatriates.
The US travel advisory said the security situation in Nigeria remained “fluid and unpredictable”, warning its citizens to stay away from all travel to Borno, Yobe and Adamawa states which have borne the brunt of the violence.
All three are in northeast Nigeria and have been under a state of emergency since May last year. SOURCE.vanguardngr
Posted by Justin Kingland (DRM) at 08:54