Ruggedman vs Abuja promoter part 2. Promoter tells his side of the story 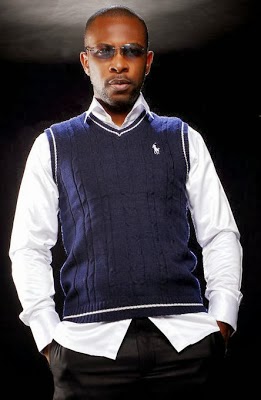 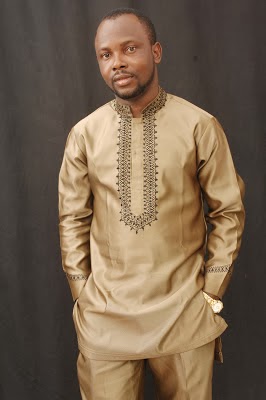 You guys already read Ruggedman's version of events (If you missed it, check on it HERE) Now it's the turn of Abuja promoter, Ejiro Okhipwo. He just sent me a statement. Read below....

First of all, I'm embarrassed that this man, Ruggedman, could bring himself so low by exposing his own shame publicly in the media. I'm embarrassed because no artiste could have done what this guy did to us even when we felt we were doing him a big favour. Look, I have organized several editions of this event, and different artistes have graced our event, but we have never been swindled before.  This is our first experience, and unfortunately, it's an artiste who has lost audience appeal that did this to us. I had wanted to let this pass, but since he has gone to humiliate himself in the media, I will follow this up. I'm consulting with my lawyer at the moment, and we may be suing ruggedman for defamation of character, and his failure to heed to our earlier agreement with him.

It's amazing the way Ruggedman misbehaved. As a supposed respected elder in the business of entertainment, we never expected that from him. No wonder he had a fight with his boy, 9ice who became bigger and better than him in the music game.