I regret my tattoos — Anita Joseph 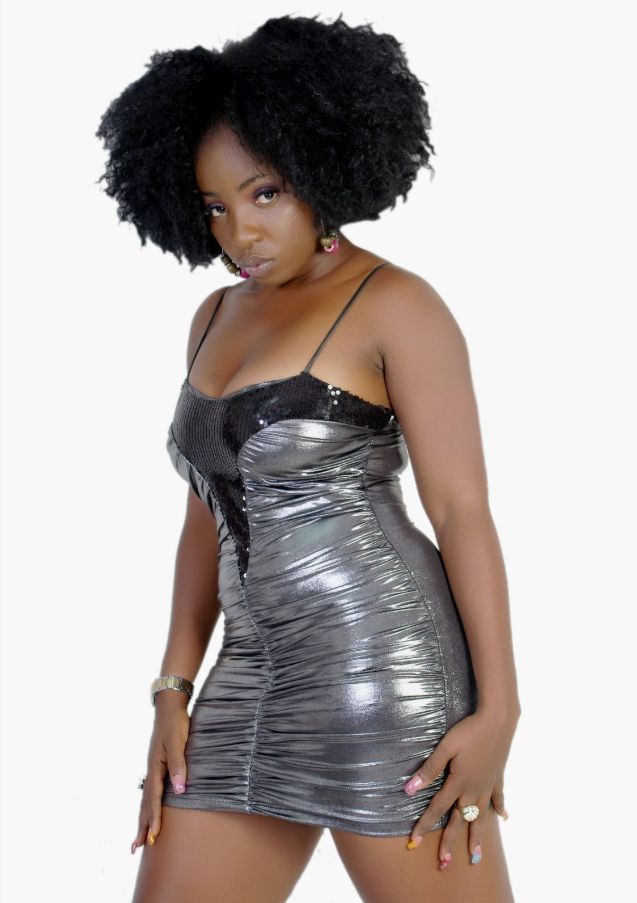 Beautiful and curvaceous Nollywood actress and singer, Anita Joseph renowned for her controversial nature is back in the news. This time around she is not raising the dust about anybody but herself, particularly about her body overly serrated with tattoos.

In a chat with WG Anita revealed she is frustrated with her tattoos, crying “ I regret my tattoos. It is something I wish I never had” she said “ it’s so addictive. You do one, you would do again and again.
Anita said she has tattoos in six parts of her body: back of her palm, waist, top of her boobs, left leg, neck and arm. When asked if the tattoos connote anything or mean anything to her, she replied “Not necessarily, I just loved tattoos. But that was when I haven’t grown up and never knew it’s wrong in God’s sight”  Untypical of Anita Joseph you would say, but the talented actress actually confirmed she is a born-again Christian now and added she has now realised “tattoos are unsightly before God”, even quoting the Bible to back her position.

She said she wished people who are yearning to do so would desist from the sinful act, saying she is ready to clean hers out.  Her desire to speak out against this trend (tattoos) which is most common among entertainers is born out of an encounter with a fan, whom Anita said told her she wanted to have tattoos as Anita’s because she sees Anita as her mentor and woulddo anything Anita does.
“ She said I love  everything about you and so whatever you do I want to do. I begged her not to have tattoos because tattoos are addictive. She was happy and thanked me for telling the truth. At the end of the day, I was happy I touched someone positively.

That told me that whatever I do, someone, somewhere wants to do it, so now I am careful of what I do now” she said. On her work, she said movies have taken over her time to produce music but said her fans should expect release of her album soon.
Posted by Justin Kingland (DRM) at 00:09